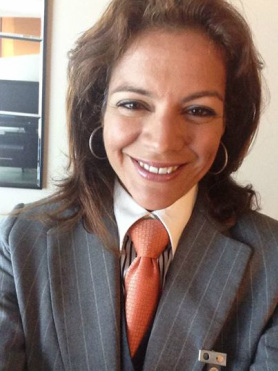 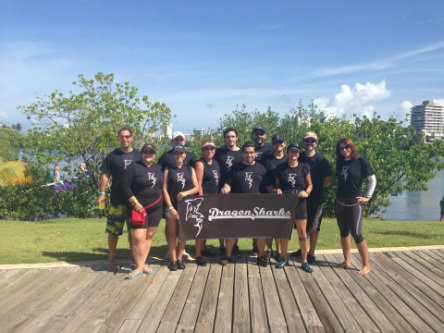 Representing indigent persons in felony cases.  Litigating every stage of the case from the preliminary hearing, suppression and other dispositive hearings, discovery, negotiating and or going to trial by jury or bench trial.

Prepared legal documents, filing, investigating and any other task required by the office attorneys.

Coordinated patient studies from Oncologic Hospital and other centers within Centro Medico, transcribed studies, supervised escort personnel and liaison between physicians and our office.

Member CLE Committee, which is the
source of most continued legal education for criminal defense attorneys
practicing in federal court.

Think Team for your defense.